In my third annual Super Bowl Mobile Hits and Mobile Misses analysis I am going to start with the mobile misses – pretty much all of the advertisers. I sat there watching each commercial with anticipation and my cell phone handy and ready to take action when directed and almost nothing happened. Really?!?

At first I was shocked. After three years of thinking this will finally be the year when the commercials start to use mobile as the effective direct response tool it can be; I had a huge realization. Super Bowl commercials are not wired for direct response at all. They are all about branding and impact and award winning and the water cooler effect. It is almost as if people laughing and talking is enough for these brands.

Maybe that is just the way it is always going to be. However, I think that is a crying shame. After all if you are going to spend millions of dollars why not ensure a measurable response? Why not have a text message call to action that stays on the screen the entire spot and get millions of opt-in subscribers for your mobile or email database?

This would effectively extend the reach of that ad well beyond the day or two of water cooler effect. By the end of this week the remembrance factor on these commercials will be nil. (OK, that Doritos finger sucking one will probably stick with us all for a lot longer than we want it to.)

But if there were a brand that could send out a text message coupon this coming Friday to millions of people who had opted in …that brand would be remembered. That brand would literally be in the palm of the hands of millions of Americans. They would be raking in measurable response days after everyone else’s commercial was a distant memory.

And that response could carry on ALL YEAR LONG. By the time Super Bowl XLVI was coming around they could even use that text message list to hype the new commercial. Oh my goodness, why do none of these advertisers grasp this?

Especially LivingSocial and Groupon! It seems to me that their businesses will live or die based on their opt-in lists. If their ads were better (not a burly guy turning into a cross dresser or a total slam on Tibet’s struggles) I propose it would have been possible for them to each grab at least a few million more email subscribers with a simple “Text your email address to this short code to sign up for daily offers” or “Sign up for daily deals now at m.domain.com.”

To quote my favorite movie of all time, The Princess Bride, it is INCONCEIVABLE to me that this was missed. How much more money would these companies be making today with their daily offer? Tomorrow? Next week? The Wall Street Journal asks, “Who Won The Super Bowl – Groupon Or LivingSocial?” and I say neither one. They both lost. The opportunity cost on missing out on using mobile to build their emails lists is huge.

What about all the car companies…what if dealers across the country had lists of people who wanted to test drive a car they saw on a commercial? All it would take is a simple “Text your email address and zip code to this short code and a list of nearby dealerships will be sent to you.” Following up with hot prospects is a lot better than sitting around waiting for someone to come into the dealership. 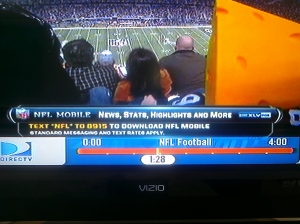 OK, now on to the Mobile Hits. The big winner was the NFL – sort of. They had the most mobile calls to action in the whole game. They had a text call to action in the first half. By texting NFL to 8915 I would be able to get “News, Stats, Highlights and More.” This actually sounded exciting and compelling so I texted in.

Unfortunately, the only thing I got back was a message telling me that my message was sent using an invalid number of digits. I never got my news, stats highlights or more. Bummer. Wonder what happened with the short code. Was this a carrier specific campaign but not announced that way?

The NFL also did a very good job suggesting that logging in to www.nfl.com/mvp to vote for the MVP could be done via mobile. That was great. Even as I write that I am so sad that this is the best use of mobile in the whole Super Bowl.

Another mobile win was, again, Cars.com. In their funny “go first” ad they suggest that sometimes going first is not all it is cracked up to be. When choosing a car it is best to see what others have already found out. The person doing the finding out was standing in a showroom using his mobile device to access cars.com to see reviews. Smart ad. Good use of suggesting mobile.

I feel compelled to mention the SalesForce chatter.com commercial. Essentially the whole point of this commercial was that using their software via mobile would increase productivity. However, the whole thing was muddled up by the “Baby Peas” concept which was so weird. These commercials even made the top three disliked commercials.

It gives me great pleasure that the sexist domain seller commercials are also on that list. I refuse to even name them since they seem happy to have any attention and count it as reason to keep running these insipid ads.

Completely unrelated to mobile in anyway, I have to say that Budweiser (my favorite beer of all time) let me down by not having any good Clydesdale commercials. A cameo appearance in one commercial is NOT enough of the beautiful horses. Come on Bud!

And E*Trade, too, was a disappointment. I expect a lot from that talking baby and didn’t even crack a smile this year. That is almost as sad as mobile being missed by practically all the advertisers. 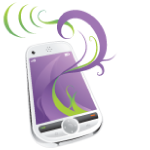 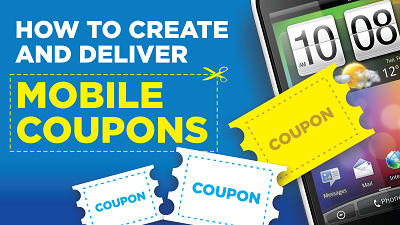 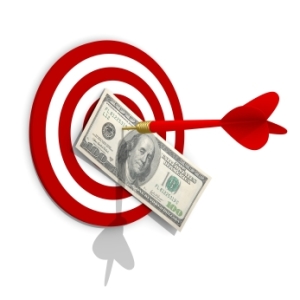